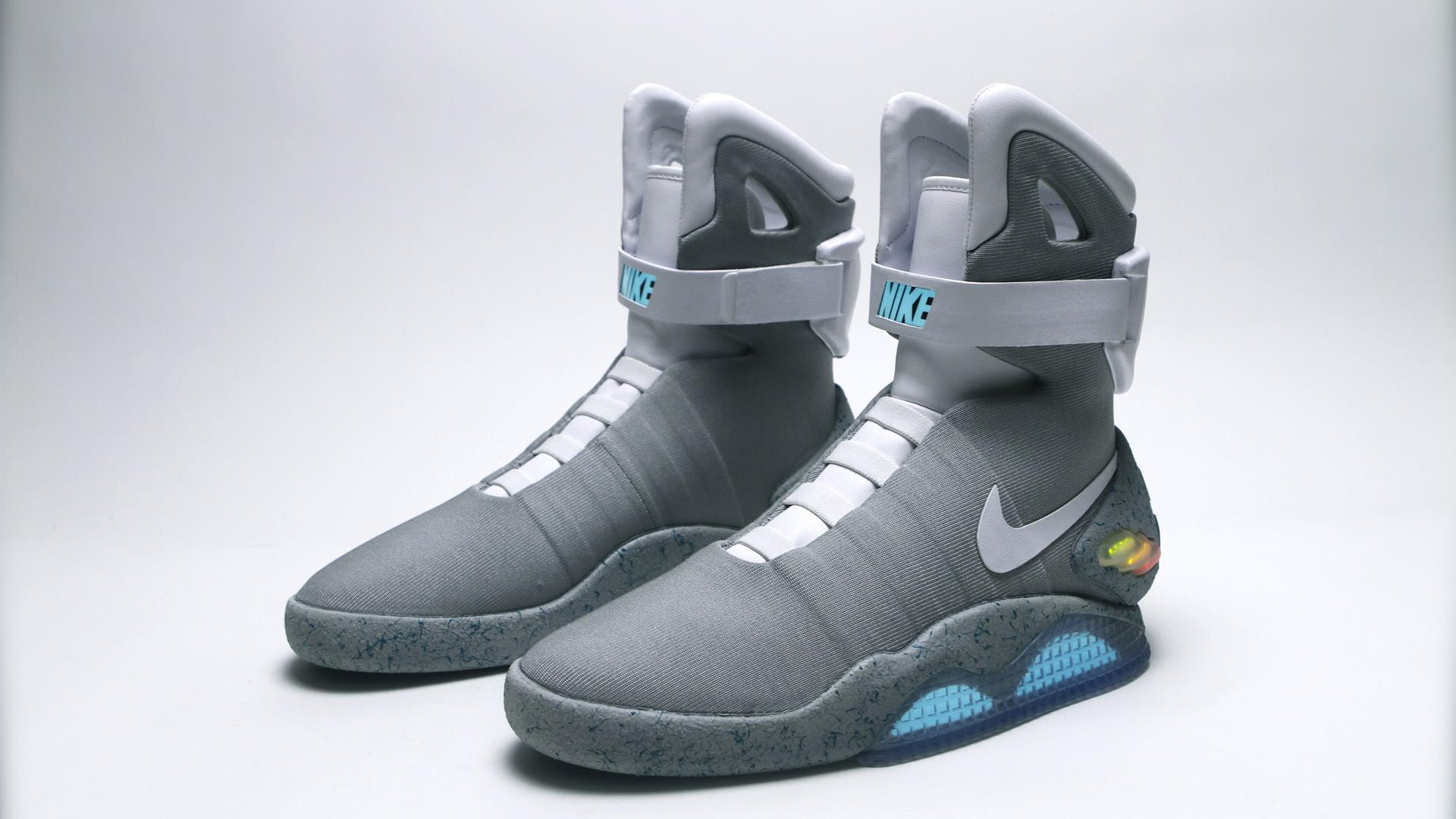 Welcome to the future!

You might think that I would be writing about the future of us youths, and what we’re bringing in to the world, but actually no. I’m writing about something far more important that only happens once in a lifetime. We are officially in the future accordingly to the classic movie ”Back to the Future”. The year that Michael J Fox ended up in when he traveled into the future with his time traveling car was on the 21st of October in 2015, so we’ve been a week in the future, not to bad huh? So when Michael or Marty McFly which is his character’s name wounds up in 2015 there are so many strange things there, or here. Flying cars, telephones with camera and self-lacing shoes are just some of the strange things that are in the future. A lot of the things brought up in the movie is actually […]