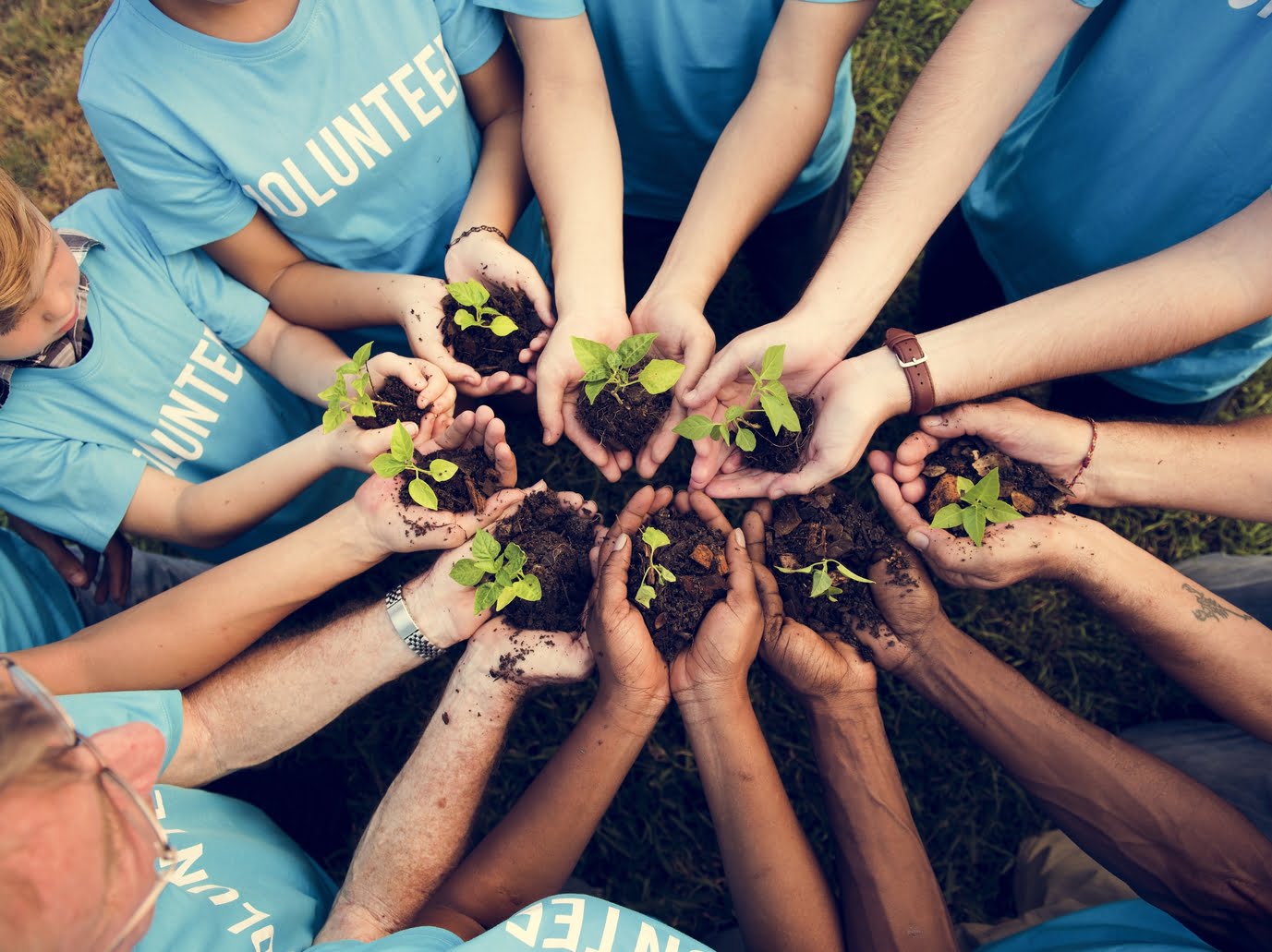 There is something about volunteering abroad that changes your life forever. It has become more and more popular over the past couple of years and the opportunities have become endless. It takes you straight out of your comfort zone and gives you the opportunity to meet new people, explore new cultures and open your eyes to different ways of living. 1. ORGANIC FARMING The organic lifestyle has become an increasingly popular trend around the world. It’s all about sustainability and green, healthy living. World Wide Opportunities on Organic Farms (WWOOF) is a website created specifically for students who want to learn more about organic farming abroad. It is only $20 to register on the site and give volunteers access to farmers across the globe. Volunteers can then make contact with farmers to discuss expectations, length of stay, and accommodation and meals in depth. 2. VOLUNTEER TO SAIL AROUND THE WORLD […]

Finishing University is a time for celebrating, going out with friends and making the most of last few days of what is a truly memorable experience. However, once the last drinks drunk, the last hungover conquered and you are sitting at the train station heading back home, the reality may start to kick in and you might become overwhelmed with panicked thoughts about what lays ahead. This is an occurrence some refer to as “Graduate Blues”. A recent study showed that 95% of Students see “Graduate Blues” as very real issue and according to the British Association for Counselling and Psychotherapy (BACP), it is “extremely common” . It comes from a sense of disillusionment about finishing university and worry about what to do next. Although it is common, it is also very easy to overcome, just by making that all important next move and although it may not seem so, there […] 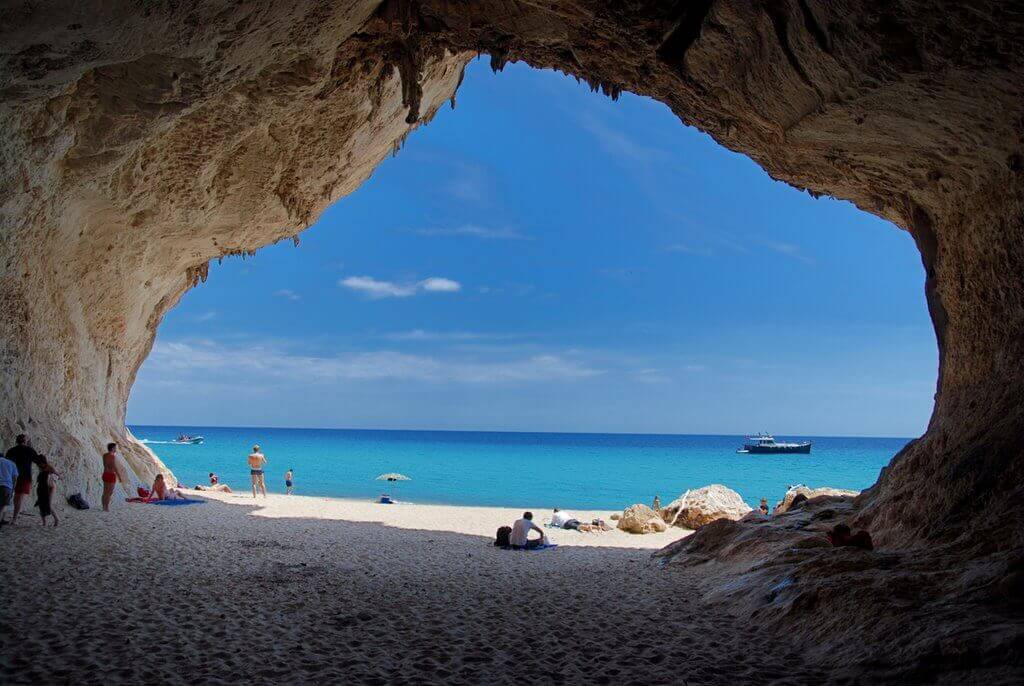 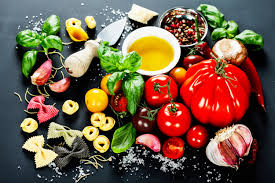 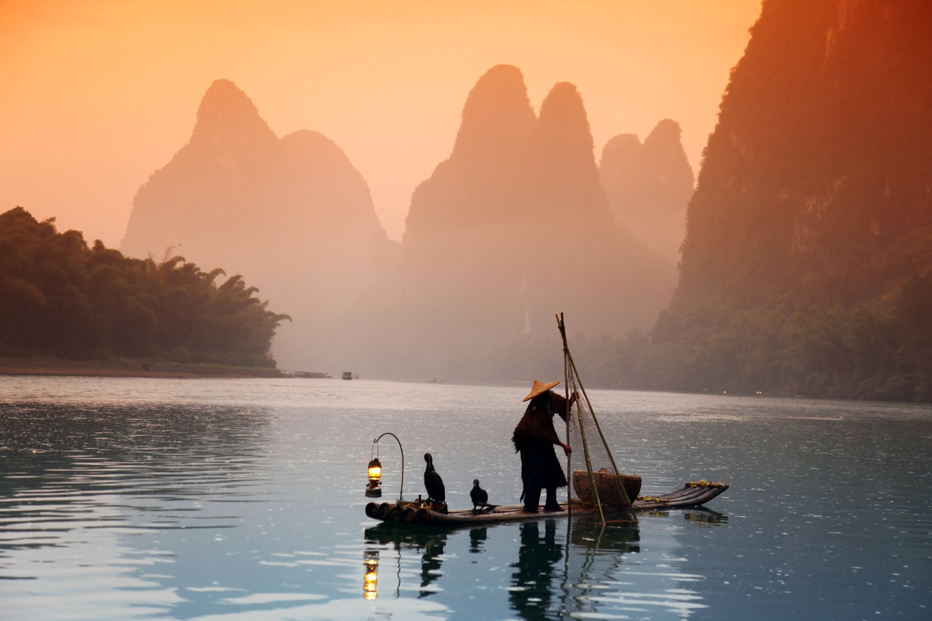