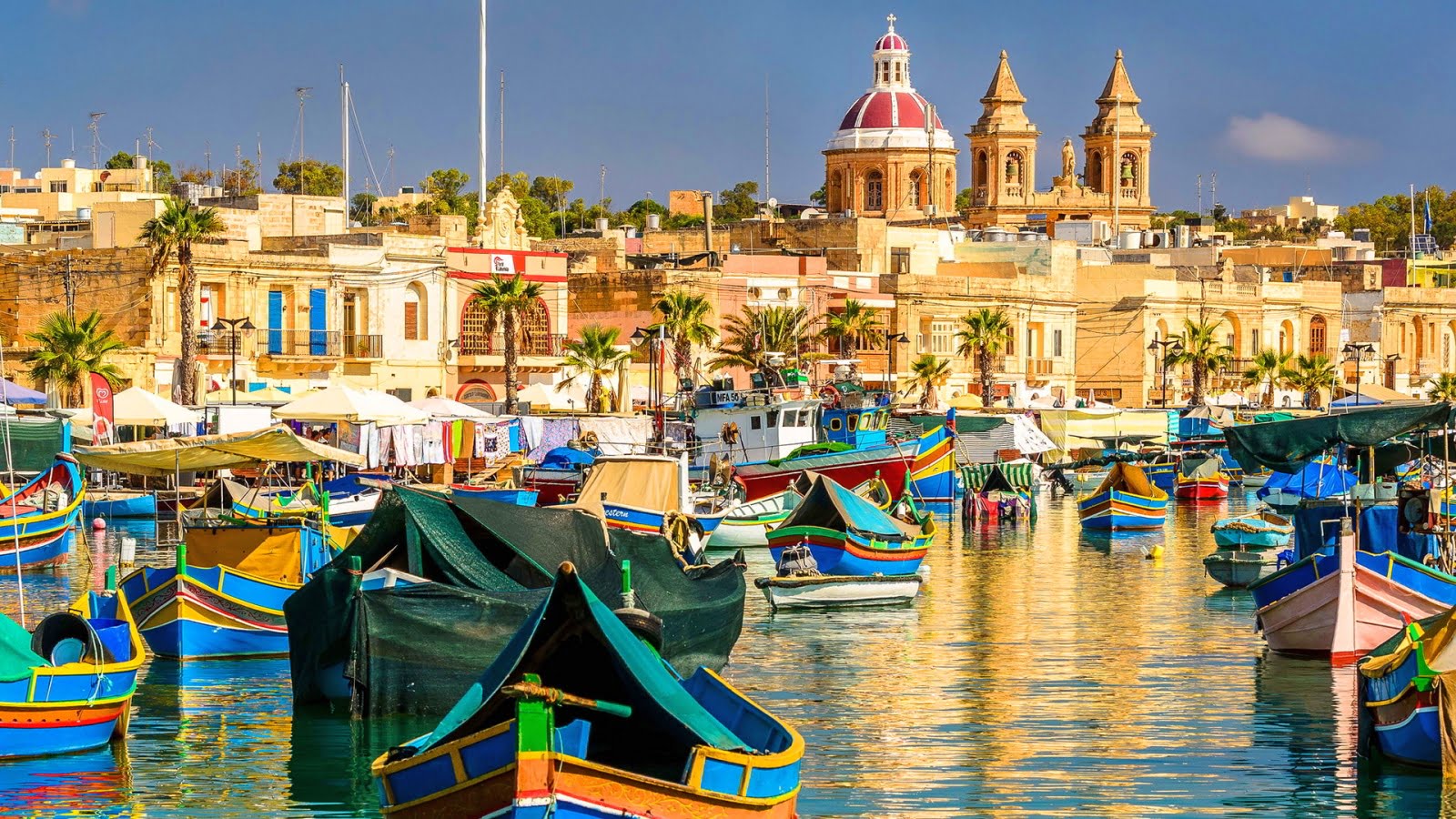 Malta – A Jewel in the Mediterranean

Malta is best known for its crystal clear sea and sunny days all year round. There is certainly no lack of either as Malta gets more than 300 sunny days a year and is surrounded by clear blue waters. Thus it is no secret that Malta is considered as a jewel in the Mediterranean. However, Malta is not just about the sea and sun, its rich history dates back about 7,000 years. Malta is strategically located in the heart of the Mediterranean with close ties to Europe, North Africa and Middle East. Its location in the middle of the Mediterranean has always been sought by a lot of countries throughout the years. Past empires from the Phoenicians to the Romans, the Knights of Malta and more recently the British Empire all left their influences on Malta. Here one can find a lot of historical sites and architectural gems around every […]