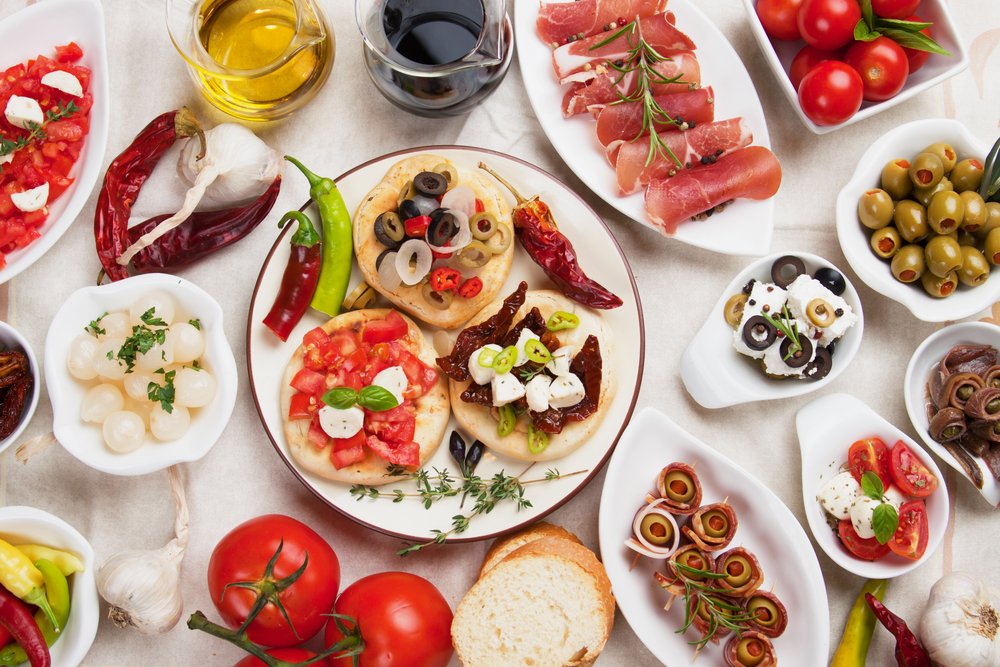 Spain is famous for a lot of things such as flamenco, football, beautiful beaches, Spanish language, siestas, vibrant nightlife, but it is very well known for its mouthwatering food. The Spanish cuisine has its own charm, diversity and combination of tastes. In 2010, La Caixa conducted an economic study and reported that in Spain there is a ratio of one bar or restaurant for every 129 Spaniards. From this study it becomes very clear that food and drink are part and parcel of the Spanish Culture. Spanish food may be amongst the most diverse and interesting in the world. Spanish cuisine as opposed to other cuisines in Europe is highly influenced by regional cuisines and historical processes that shaped culture and society in those particular regions. Even before the Romans, Spain has received a lot of influence from many cultures and regions and its gastronomy developed throughout the years with […]