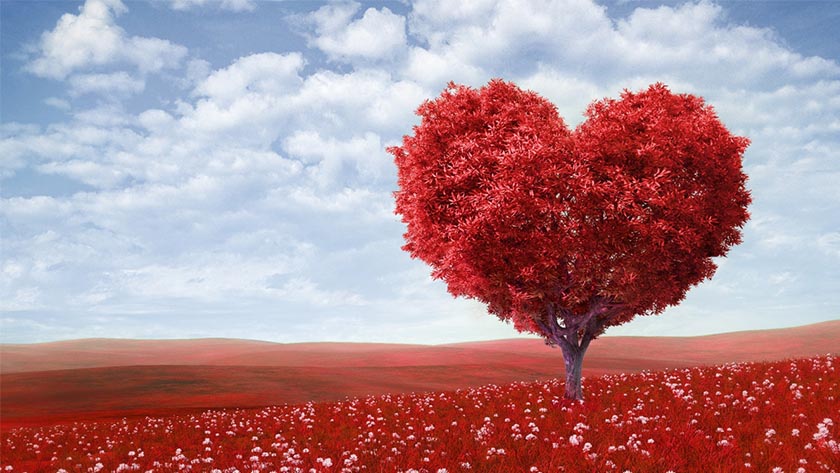 We are only a few days away from one of the most romantic days of the year. Every February 14, many people exchange cards, chocolates, flowers with their special Valentines. All this in the name of Saint Valentine, but who is he?

The most popular theory about the origins of Saint Valentine is that Emperor Claudius 2 was forbidding Roman men to marry during wartime. Bishop Valentine went against his wishes and performed secret weddings. As a consequence, he was jailed and executed. Whilst he was in jail he wrote a letter to the prison guard’s daughter signing it ”from your Valentine.” The feast of Saint Valentine was first established in 496 by Pope Gelasius 1.

It was during mid- 18th century that Valentine’s started to increase popularity in England, lovers started to send sweets and romantic messages. And this is how everything started! After some time, the hand written messages were replaced by printed cards. In 1913, Hallmark Cards of Kansas city started to mass produce Valentine’s cards. About 1 billion Valentine’s card are exchanged year after year. This makes it the second largest seasonal card sending time of the year.

However, not everyone signs their Valentine’s card, some prefer to leave it anonymous. This trend was initiated by the Victorians, they believed that it was bad luck to sign with their names. And if you are wondering who started the rose- giving trend, I am pleased to inform you that it was the Victorians. Well, who else?

While Valentine’s Day is celebrated in most countries, different cultures have developed their own traditions to celebrate the day. In some countries Valentine’s day is the day where family and friends celebrate each other, rather than a day for romantic couples. For example in Finland, Valentine’s day is literally translated to Friend’s Day and focuses on remembering friends. On the other hand, in Mexico, February 14th is a day of national mourning.

Great news gentleman! In Japan, Valentine’s Day is all about the men. Women give them chocolates and hope that they get something back later in the year.

If you got inspired after reading this article, we have gathered a number of ideas to impress your loved one. There are plenty of more things that you can actually do to show your Valentine’s that they mean a lot to you.