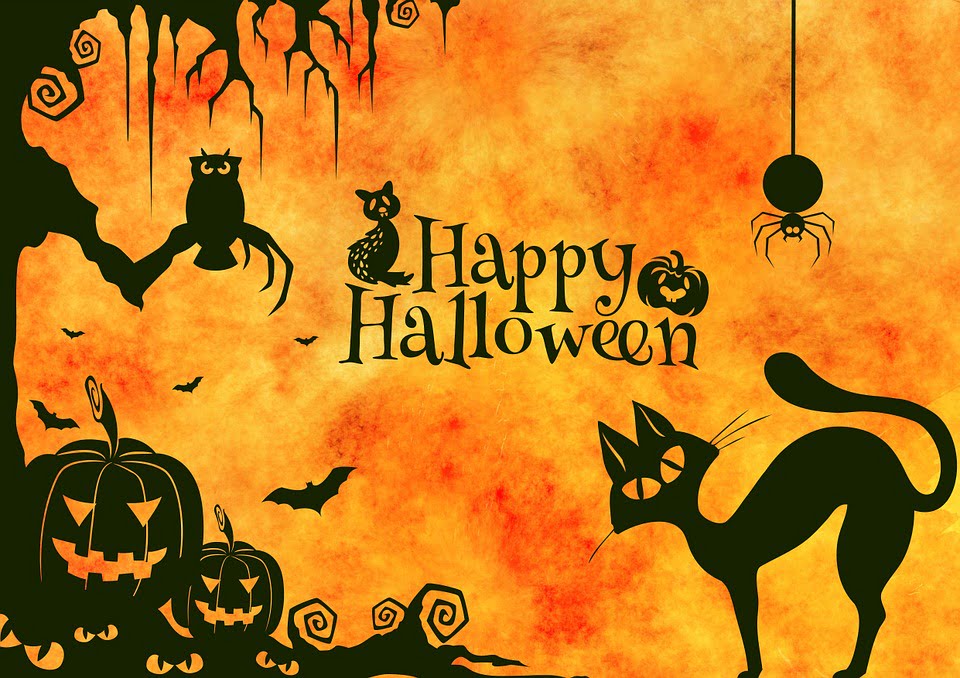 Halloween is the second most commercial holiday after Christmas making it a huge part of America’s culture. If you really stop for a minute to think about Halloween and all the strange traditions that go along with this spooky holiday, you may actually start to wonder where all these crazy traditions came from.

The history behind Halloween origins might surprise you, because Halloween didn’t actually originate in America, contrary to what many people believe. Despite the fact that it may seem like it’s all about scary costumes and candy, having only became popular in the early 1900s, Halloween has its roots in pagan beliefs. Halloween market the Celtic New Year and was originally known as Samhain, which means ‘summer’s end’ in Gaelic.

Long before it was Halloween, it was Samhain, a Gaelic festival that was held on the 1st of November, the day before the return of the ghosts. In order to keep the ghosts at bay, people would put food and wine on their doorsteps, and if they were going outside their homes, they would wear masks to blend in with the suspected ghosts. In the eight century the Christian Church changed Samhain into All Saints’ Day which eventually turned into Halloween.

Two traditions were created in response to Halloween, including ‘souling’ and ‘guising’. Souling is where the poor would beg for soul cakes in exchange for their prayer for peoples’ dead relatives. On the other hand guising was when the young would dress up in a costume and sing and tell jokes for food and money. Eventually, Halloween made its way to America in the 19th century when the Irish and Scottish revived the old traditions. This developed into what we now today refer to ask ‘trick- or- treating’. Trick or treating didn’t start in the United States until World War 2, but American kids were known to go out on Thanksgiving and ask for food.

Some Christians have voiced their concern that Halloween is somehow satanic because of its roots in pagan ritual. However, it is important to mention that ancient Celts did not worship anything resembling the Christian devil and had no concept of it.

Black cats are very often used as symbols of bad luck and are very often used as Halloween decoration. The reputation of the black cat dates back to the dark ages when witch hunts were very common. Medieval folklore also described bats as witches’ familiars, and coming across a bat on Halloween was considered to be a worrying sign. We cannot speak about Halloween without mentioning spiders. Spiders portray a sense of fear and many people find them creepy. They join the black cats and bats in folklore as being the evil companions of witches.

The witch costume still reigns as the most popular costume. The image of the witch appears year after year with a pointy black hat and scary features. The traditional Halloween colours of orange and black actually stem from the pagan celebration of autumn and the harvest, with orange representing the colours of the crops and turning leaves. The black represents the ending of summer and changing season.

Halloween fun is not just for the young. The majority of adults will participate in some form of Halloween celebrations, whether it is by attending a party, dressing up in a costume for work, or attending a haunted attraction.

With Halloween fast approaching I want to give you some ideas of amazing Halloween costumes you can actually pull off. You don’t have to spend a lot of money or spend hours doing your make- up to look great. These are some ideas for a unique costume you will want to wear for Halloween 2016.