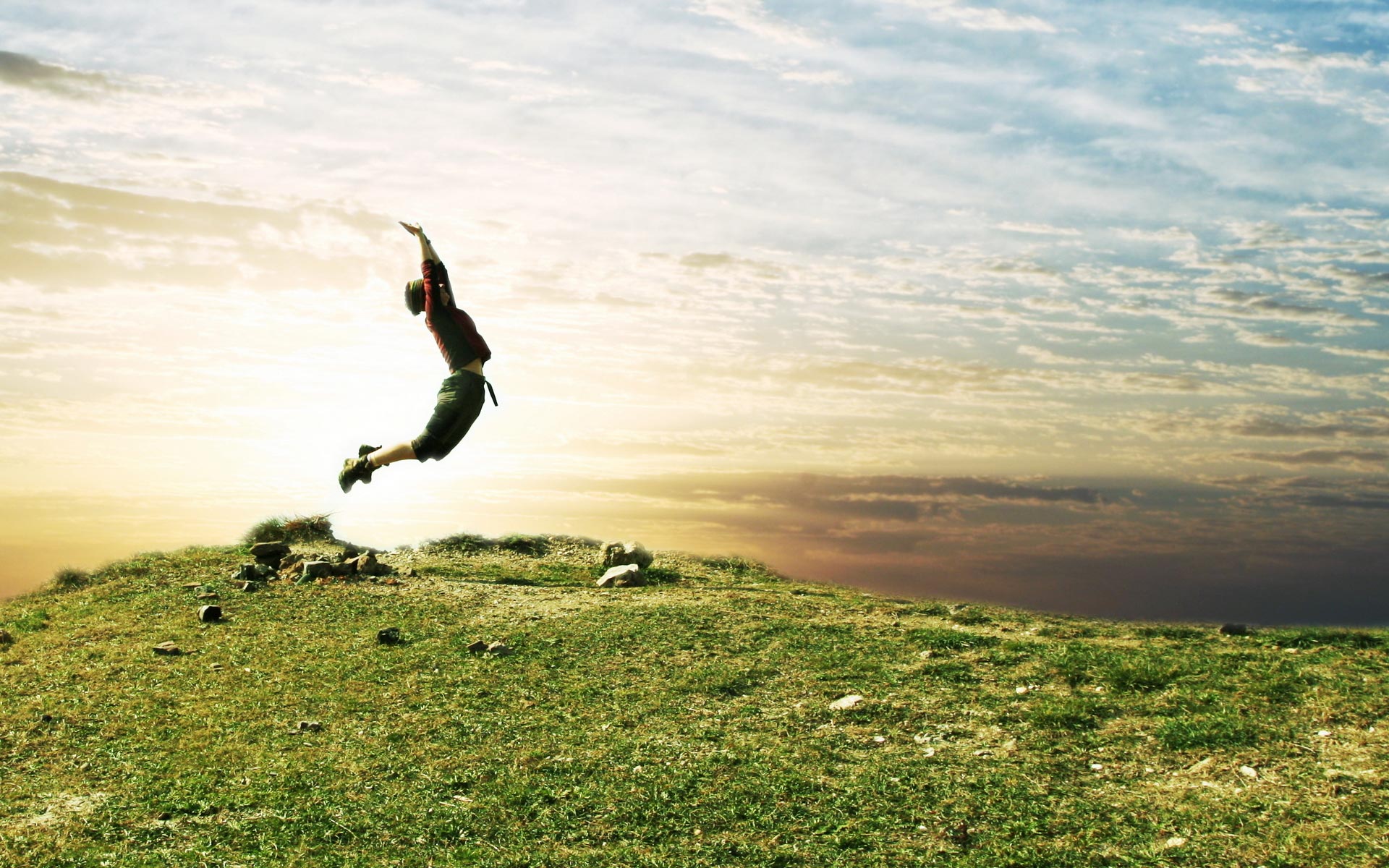 So freedom (summer) is almost here isn’t it? Maybe the temperature has to work a bit harder to convince me that it really means business, but I do think it’s slowly creeping up on us.

So what is everyone’s plans for the summer? I’ve been thinking and this summer I’m gonna do something I’ve never done before, something that I’ve been thinking about doing my whole life but it never happened. I’ve come up with a plan, and it should be possible without any complications I reckon. So my grand plan is to climb Kebnekaise this summer, Sweden’s highest mountain! You might say: “oooo it’s not that high it’s just only over two thousand meters so it shouldn’t be a big deal.”

This might be true but it’s more the principle of climbing the highest mountain of my country that makes me want to do it. I’ve had a read about it from other people that’ve done it, and it looks like the west side of the mountain is the best (or least demanding at least) to do. It’s around 9 kilometers, so it feels entirely possible to pull off! I’ll be sure to post some pics for you when it’s done. For now you’ll get some inspiration pictures.

I hope that everyone that reads this does something this summer or this year depending on what you always planned, and really do it. Sometimes you just have to tell yourself: Hey, you always wanted to do this, so get up and do it!

Now I got some serious Game of Thrones-watching to do. Talk to you later!