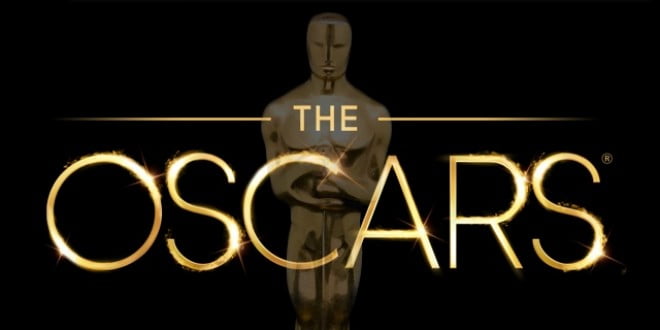 Now that the 2016 Academy Awards have been announced we want to let you know all about the Oscars. Every year, the entertainment community and film fans around the world focus on the Academy Awards. Most people agree that the Academy Awards are the biggest film awards in the world. In February millions of movie fans tune in to watch the most lavish show of the year and learn who will receive the highest credits in the film industry.

The popularity of the Academy Awards has increased immensely throughout the years. Looking back in time, we see that the awards were an invention of the Academy of Motion Picture Arts and Sciences, formed in 1927. The Academy was a made up of 36 most prominent individuals in the motion picture industry, but now there is more than 6,000 members. The members are the ones who vote for the Oscars; those who win an Oscar are automatically asked to be a member of the Academy. With time, the number of categories have increased quite a lot and new segment have been added. Many categories that were once part of the Oscars have been removed and new ones have been introduced. Presently, the Academy Awards ceremony has 24 categories, in which winners are announced.

An Oscar Award is the most prestigious award that an actor can win. Winning an Oscar can really help a film’s success or an actor’s career take off. Although this might not always be the case winning might also result in a salary bump.

The following are some fun facts about the Oscars: