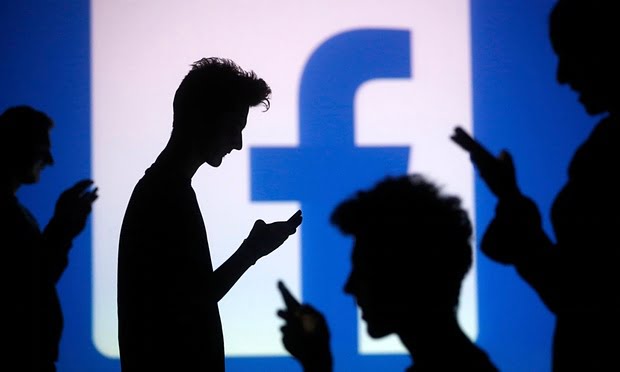 Facebook has only been around for 10 years, but the company that connected the world has drastically impacted our life and the way we experience things. Facebook has played a role in a number of political revolutions and most importantly it connects more people than any other single company ever did. Facebook has more than 17% of the world’s population actively using the platform.

If you are like 50% of Facebook users, you continue to check in with your friends on a regular basis. Although 20 minutes plus is the global average, people in the United States spend much more time than that, according to Facebook’s internal numbers. Last year, Facebook’s CEO Mark Zuckerberg said that the average United States consumer spends forty minutes on Facebook per day. Bottom line: Facebook takes up a lot of our time.

Researchers coming from different academic institutions including Facebook itself have carried out an escalating number of studies into how logging in to Facebook, scrolling through your News Feed, posting photos and statuses, and checking up on what your friends and relatives are doing can affect how you feel about yourself and your life.

Facebook has become a major part of our everyday lives. It is a global phenomenon and it seems to affect everyone. People of all ages are signing up and fall into obsession with it. In a nutshell Facebook has changed us and the way we communicate.