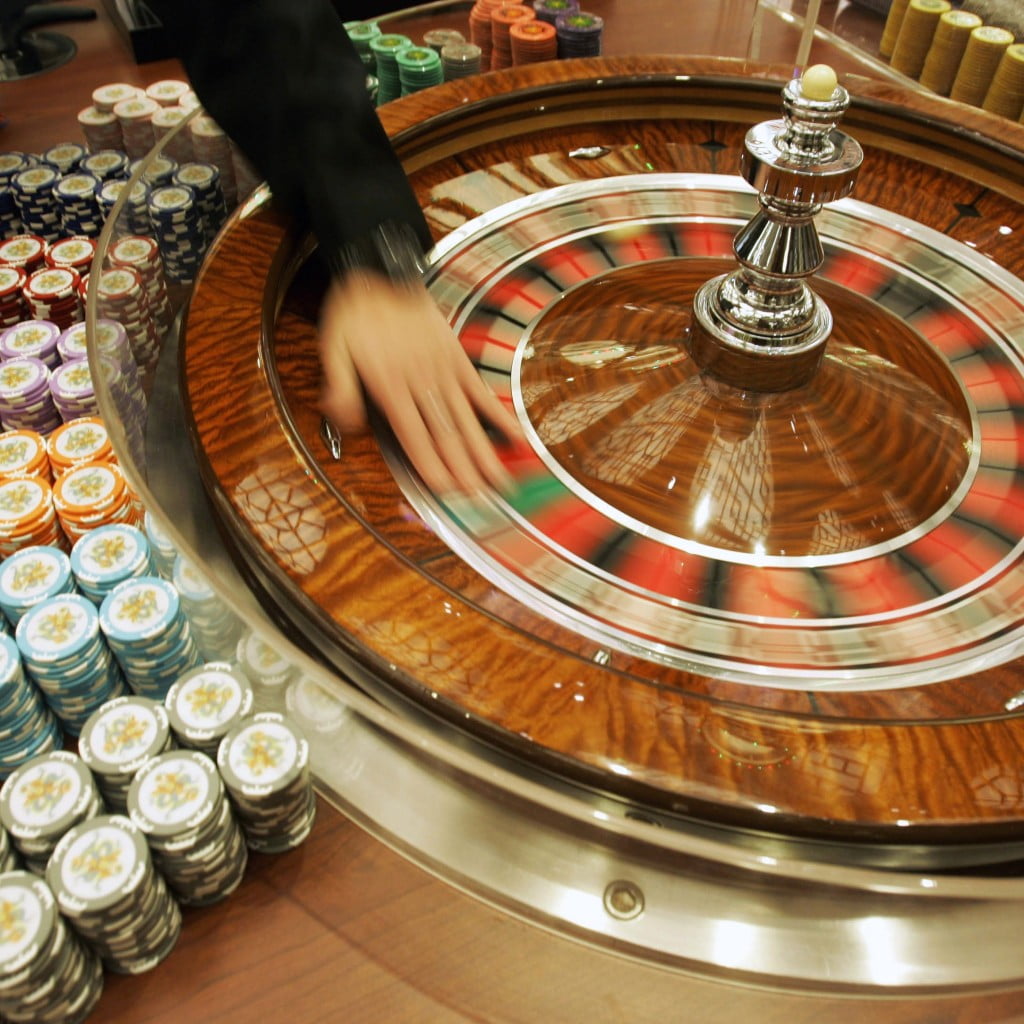 New businesses and ideas come out all the time and people become rich from different things all over the world. Social media is one business idea that have gained serious speed and grown exceptionally fast lately since the using of internet have grown and the technology gives us the possibility go online practically everywhere we are. Since the millennia huge brands like Facebook, Instagram, Twitter, Tinder and uncountable more have emerged and gathered the world population to one specific place, this is something that have never occurred before. The founders of these companies have all had different or similar ideas, but the one that stands out the most must be Mark Zuckerberg, founder of the mega-company Facebook.

One business that have existed in the world longer than most other businesses is the gambling business. Gambling have always existed in the world, a small dare between friends with a pot would be considered a bet, but today we refer to gambling as more of the poker, odds and casino business. Gambling was for a long time forbidden, mainly by religions but eventually got granted to conduct their business in controlled casinos. Since the internet have grown and we do more and more of our businesses online it was just a question of time before the gambling scene would also see the dawn of day on the internet. A lot of countries still forbids online gambling, while some countries have a much more open market. At the end of the 90’s online gambling became legal in some countries, Sweden being one of the first ones and in the middle of the 2000’s online poker grew rapidly becoming one of the biggest business in the market.

For me the Scheinberg’s, Mark and Isai are big role models. The Israeli born father and son duet are founders of one of the absolutely biggest online gambling companies in the world, PokerStars, which they founded back in 2001. The company grew very fast into one of the biggest poker portals in the world and have since then been viewed as the biggest place when it comes to poker, especially after buying its biggest competitor Full Tilt Poker in 2012. After that everything that had to do with poker, was controlled by PokerStars. In 2014, father and son Scheinberg decided to sell their company to Amaya Gaming Group for 4.9 billion dollars making Mark Scheinberg to one of the riches people on earth since we owned 75% of the company.

One of the most famous people when it comes to the other part of gambling, betting and casino is Andrew Black. He is together with Edward Wray one of the founders of Betfair, which today is considered one of the biggest online gambling companies. Betfair also started in the beginning of the 2000’s and today features both betting, casino games and poker. If you’re interested in knowing more about the business and what casinos are out there today you can check out this great place called CasinoZone.se where you can see the most popular places for gambling today. It is in Swedish though but you can still get a hunch which are the big companies today by looking at the top-lists. As many of you have noticed from recent TV- newspaper and radio commercials, the gambling companies are spending huge amount of money to compete for the player’s affection and offer all different kind of bonuses and riches. Together with the social media as we talked about before, the gambling business are without a doubt one of the biggest and fastest growing businesses in the world and it have made a lot of entrepreneurs through the years into billionaires, just as the social media business has.

What is your dream business to work within and would you do it for the money, or for a cause?