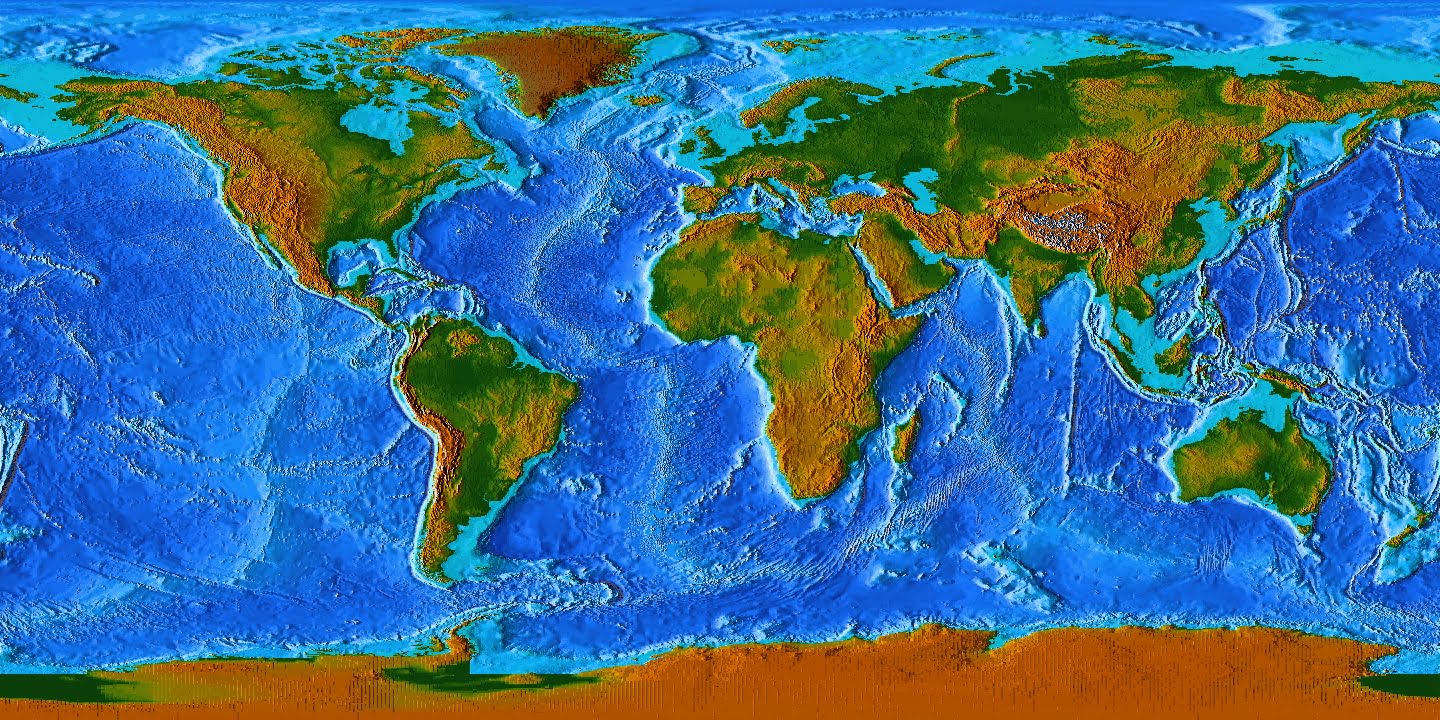 A lot of people are talking about how everything was better before. But when was really before, and what made it better then it is today? I was thinking about travelling, how much it changed just the last 50 years, but also how it rapidly will change in the future.

When the first emigrants left Europa to search for happiness and peace in America hundreds of years ago it was weeks, sometime months at sea to look forward to. For the emigrants that headed for Australia from Europa the journey was even undescribebly long. Even only 60-70 years ago when airplanes started to become a much more normal and commercial thing, a flight to Australia would mean 3 or 4 days and several lay overs. Today we can go online, book a flight for the same afternoon and be on the other side of the world the day after, something that was impossible some time ago. For us that live within the European Union it has become easier than ever to travel and work within the union. Open borders without border checks have made travelling more open than it has ever been. This is something that might change soon though. Recently countries like Sweden and Denmark have started with passport checks to enter the countries, something that we haven’t seen since the 90’s. More countries are starting to take after this and the Schengen-agreement that have been such a appreciated union so far might go to ruins.

Maybe we will have to apply for visas to travel within Europe as we have to do when we leave the union. Even with visas it is easier then ever to travel over the world with the expansion of airlines and airplanes. Some people think that travelling have died a bit because of this, that the fact that it has become so easy for us to travel is making the “real” travellers invisible between all the tourists. How would it look like in a world without borders? Think about that and look at the picture above and see what you think.